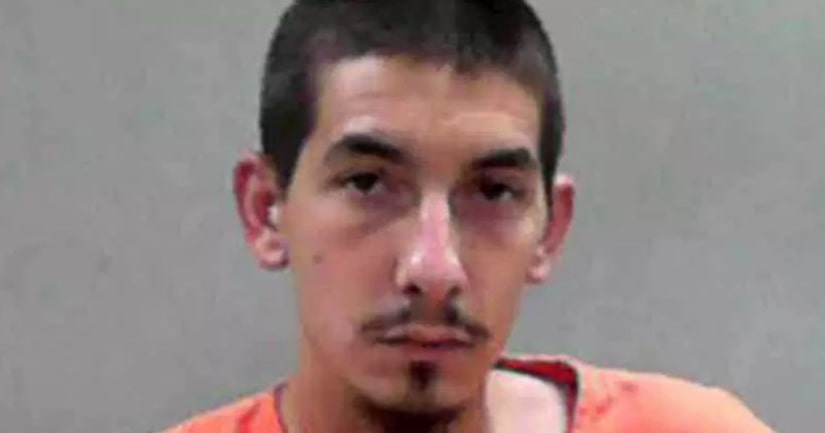 MOUNDSVILLE, W.Va. -- (WGHP) -- A father in West Virginia is accused of throwing his two toddlers in a dryer and recording videos of it.

WTRF reported that Ryan James Barr, 24, of Moundsville, was jailed on a $50,000 bond on a charge of child neglect with significant chance of bodily injury.

The victims were a 3-year-old boy and a 2-year-old girl, according to officials.

The videos were posted to Snapchat where they were seen by the staff at an elementary school who then contacted the sheriff's office.

One video shows the suspect putting his daughter into the dryer and shutting the door, resulting in the girl screaming.

Another video shows Barr putting the boy in the dryer and briefly turning it on, causing the boy to spin around.

The suspect reportedly told authorities that he was trying to teach his son not to be scared.

FULL STORY: Father accused of putting toddlers in dryer and posting the videos to Snapchat - WGHP