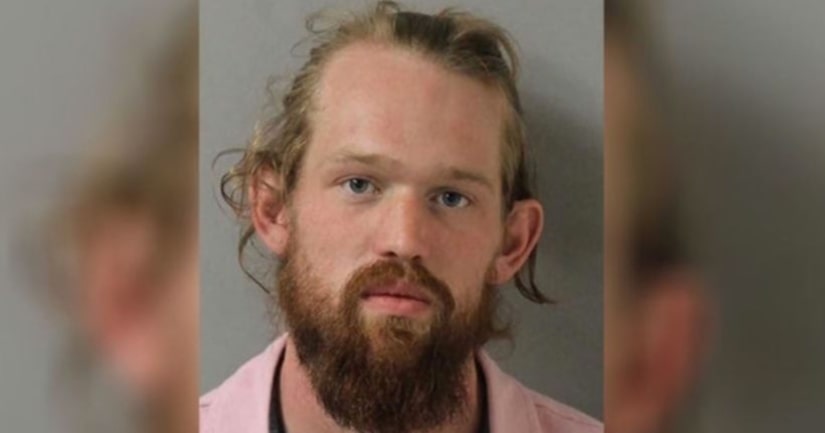 Laylani's mom immediately brought her to the hospital with extensive head injuries and other internal and external injuries late Saturday night. The child died on Sunday afternoon following her transfer to Vanderbilt Children's Hospital.

The child's mother told detectives she asked Riley, a friend, to babysit after she was unable to arrange childcare while she worked on Saturday afternoon and evening. She told police that the child had no injures when she left the home on Hwy 70 South for work.

Riley told the mother that the child's injuries were caused by falls, but detectives found her extensive injuries inconsistent with falling.