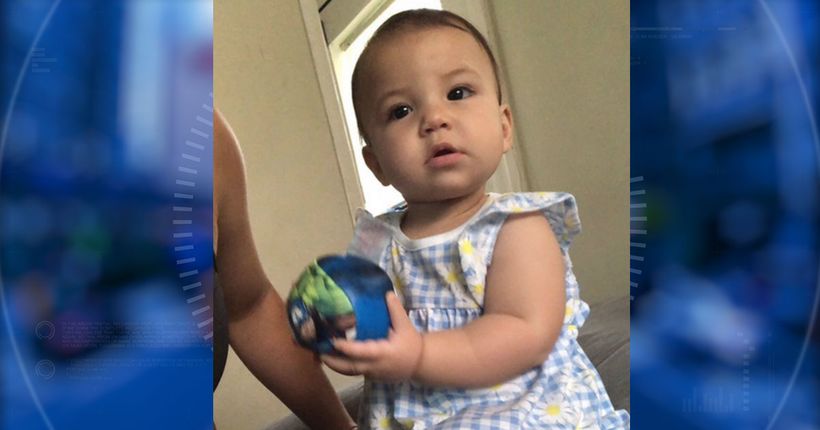 MIRAMAR, Fla. -- (WPTV) -- An 8-month-old Florida girl died on Wednesday afternoon after being bitten by the family's dog, police say.

According to ABC affiliate WPLG, Miramar Police responded to a home around 11:30 a.m. after reports of a household pet attacking a child. The infant, Liana Valino, was in a bouncy chair when she was attacked. She was pronounced dead at the scene.

"She was the best thing to ever happen to me," the baby's mother, Brenda Villasin, told WPLG. "We smiled every morning. She was my world."

Police report that the child's grandmother was the caregiver at the home when the child was attacked.