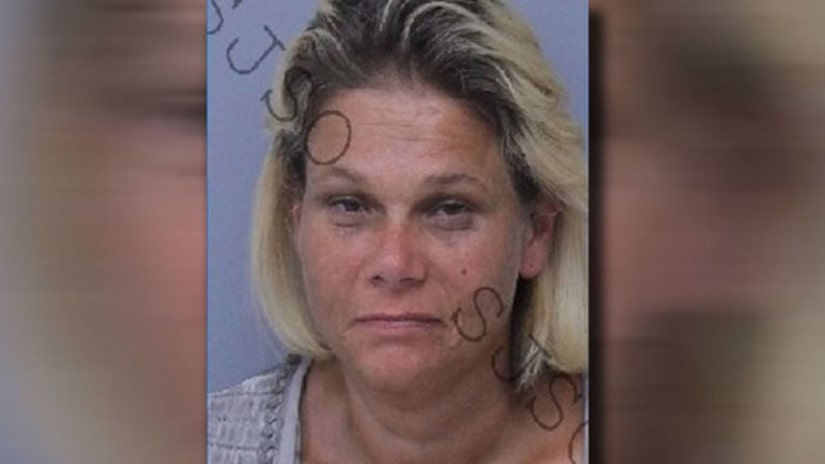 ST. AUGUSTINE, Fla. -- (KRON) -- A Florida woman with an unfortunate name is facing what is at least her fifteenth arrest on drug charges.

On Saturday morning, police responded to an anonymous complaint and found three people sitting in a car.

Police searched the vehicle and found drug paraphernalia and a substance that field tested positive for crystal meth.

Methvin remains in the St. Johns County jail. According to online records, she's faced drug charges at least 14 other times.