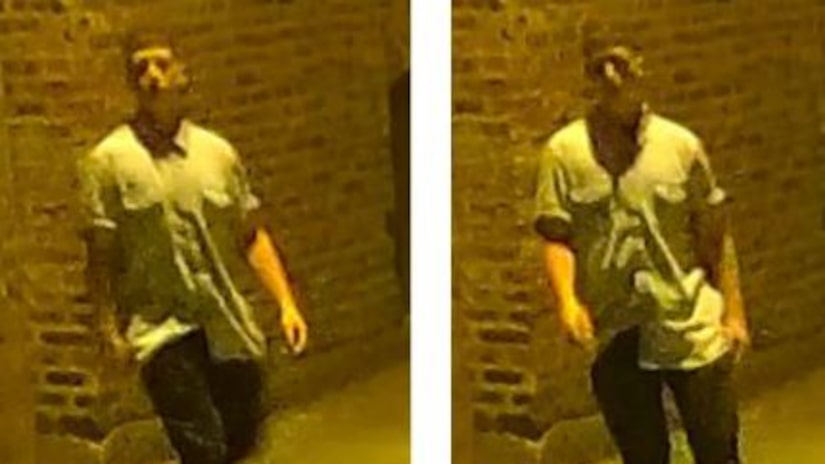 CHICAGO -- (WGN) -- Police have released new images of a "person of interest" who may be connected to two attacks on girls while they slept in their homes.

The "person of interest" was seen in the area around the same time the incidents took place.

Police say the attacks happened at two homes in Chicago's Lincoln Park neighborhood within a 20-minute span on Sunday morning.

The man broke into a home near Belden and Clark around 2 a.m. and sexually abused a 13-year-old girl who was asleep in her bedroom.

About 20-minutes later and a block away on Grant Place, he broke into another home and sexually abused an 11-year-old girl who was also sleeping.