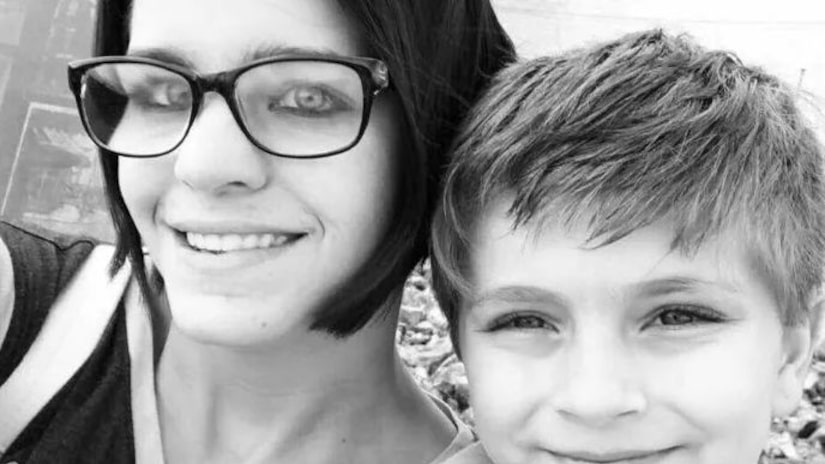 CINCINNATI -- (WXIX) -- A Cincinnati man is facing murder charges in connection with the shooting death of a mother and her 9-year-old son in Northern Kentucky, according to the Boone County Sheriff.

Joshua Ward, 48, is charged with two counts of capital murder.

Deputies believe he shot Kelli Kramer and her son, Aiden, in their apartment around March 20, 2018. Both died from multiple gunshot wounds to their heads and torsos.

He was arrested during a traffic stop in Cincinnati around 9 a.m. Thursday.

According to the sheriff's office, investigation suggests Ward had a relationship with Kelli Kramer that lasted from December 2016 to May 2017. The sheriff's office states, "Ward believed Kramer was responsible for destroying him." 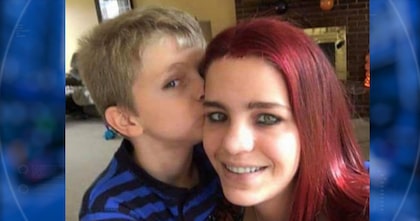 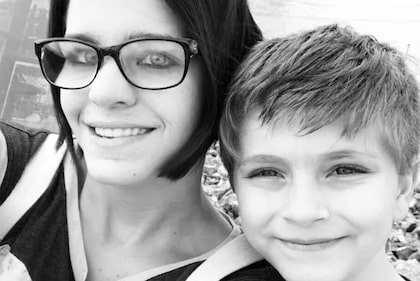