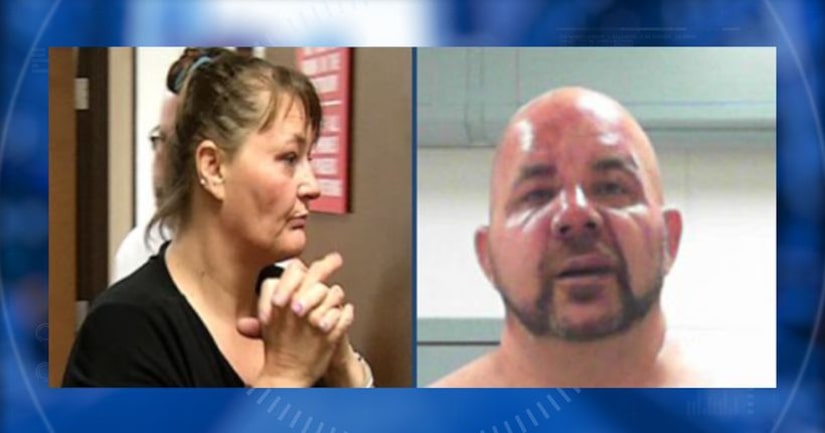 CHARLESTON, W.Va. -- (WZTV) -- West Virginia State Police have charged a man and woman after they say they sexually abused an infant.

Morgan Smith said her husband, Richard, was verbally, physically, and mentally abusive to her, but she didn't believe his abuse went any further until she discovered a collection of video tapes dating back to 2015.

The house she once shared with her husband and his ex-girlfriend is now a place she refuses to step inside.

"He had a lot of, in my opinion perverted fantasies, and I thought they were just that- fantasies,” Smith said.

She thought they were just fantasies until she came across a collection of video tapes showing Richard Smith II and Thompson repeatedly molesting a baby girl in 2015.

In May, Smith said she chose to leave her husband after finding child pornography on his computer and to escape continuous abuse. She discovered the tapes while cleaning out the house and called State Police.

"It baffles me because I think kids are to be protected and cherished at all costs, so to know that somebody that I loved could do this,” Smith said.

Smith was arrested early Wednesday morning on various charges out of Mason County, including eight counts of possession of child pornography. His bond was set at $310,000. Troopers say charges will be filed against him soon out of Kanahwa County for the sexual assault of the child.