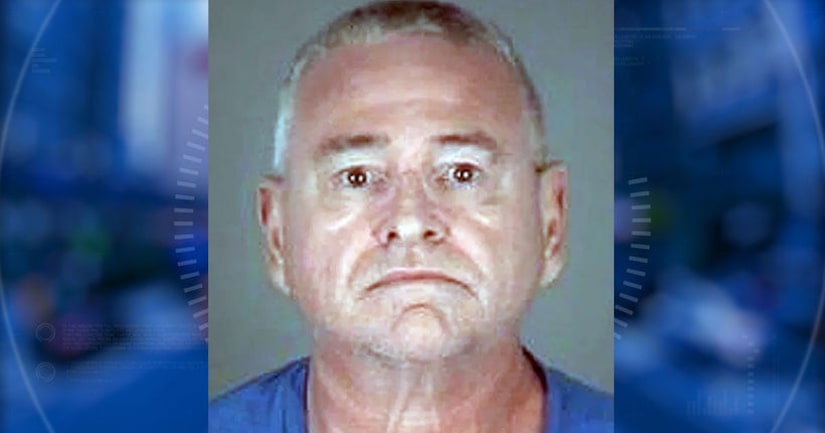 INDIANAPOLIS -- (WGHP) -- Matthew Hoagland turned 35 a few weeks ago, but when his father went up to him to say happy birthday, “I told him this was not the time or the place,” Matthew says.

The place was an Indiana court, where father Richard Hoagland had to appear for a hearing about back child support. The amount a judge ordered him to pay -- $1.86 million -- is eye-popping, as is the story behind it.

The Indianapolis Star reports that story made headlines in 2016, when Richard was arrested in Zephyrhills, Fla., where the then-63-year-old was living with his wife, who knew him as Terry Jude Symansky, the dead man whose identity he assumed after fleeing Indiana in 1993, leaving Matthew, brother Douglas, and wife Linda Iseler behind.

The ruse unraveled when the real Symansky's nephew discovered via Ancestry.com that Symansky had “married” four years after his 1991 death.

The Palm Beach Post reports Richard was sentenced in relation to the identity theft in May 2017 and moved back to Indiana in April after serving his time.

The following month he was in court again as Iseler tried to collect the child support that had gone unpaid since he abandoned then-6-year-old Douglas and 9-year-old Matthew. The Star notes Richard showed up in court in clothes that seemed straight out of a thrift store, which the family took to be an attempt to appear impoverished.

It didn't work, with Magistrate William P. Greenaway noting in his ruling that Richard had managed to acquire an airplane while in Florida.

But whether the money -- almost $1.4 million of which is interest on the unpaid child support, per the Journal Gazette -- will be paid remains to be seen, as his assets are also being considered as part of his Florida divorce.

FULL STORY: He ditched his family in 1993. Now he has to pay them nearly $2 million - WGHP