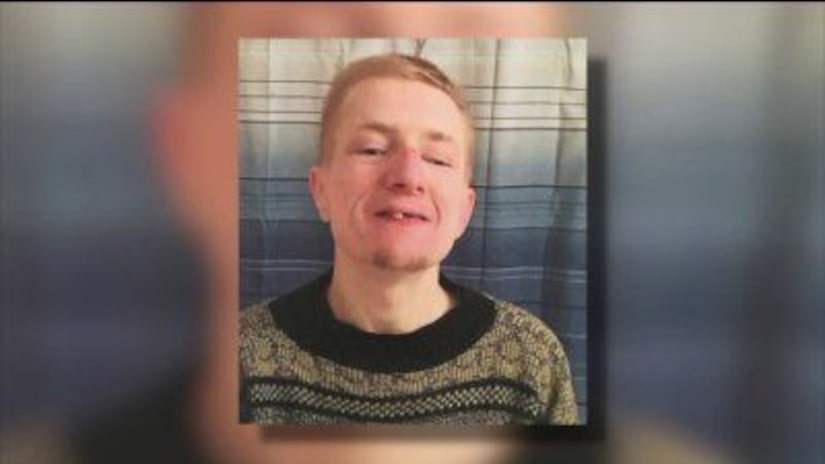 FULTON, Mo. -- (KTVI) -- The mother of a developmentally disabled Missouri man whose body was found encased in concrete alleges he died from injuries suffered after workers at the private care home where he lived forced him to fight another resident.

Carolyn Summers, the mother of Carl DeBrodie, of Fulton, also alleges in a federal lawsuit filed Tuesday that government agencies responsible for her son didn't provide required care and didn't check up on DeBrodie for months, as required by state law.

DeBrodie's body was found in April 2017 encased in concrete in a container inside a storage area, months after he went missing.