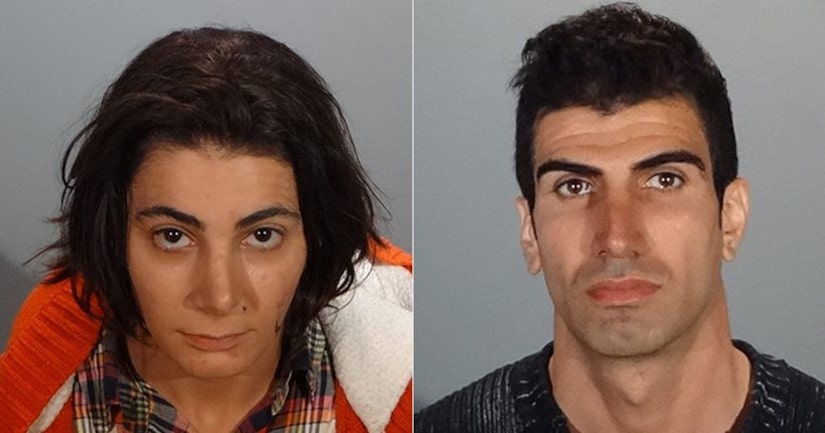 GLENDALE, Calif. -- (KTLA) -- Two siblings were arrested last week after an arsenal of weapons was found in a Glendale home during a routine probation check, police said.

On May 24, a Glendale police task force was conducting a compliance check on Selin Charmaholi, 31, who is on probation for narcotics sales.

Police determined that Charmaholi lived at that address along Chester Street, but was not home at the time of the compliance check.

Charmaholi's brother Sergey Charmaholi, 34, was allegedly responsible for the cocaine. Both were arrested on suspicion of weapons and narcotics violations.