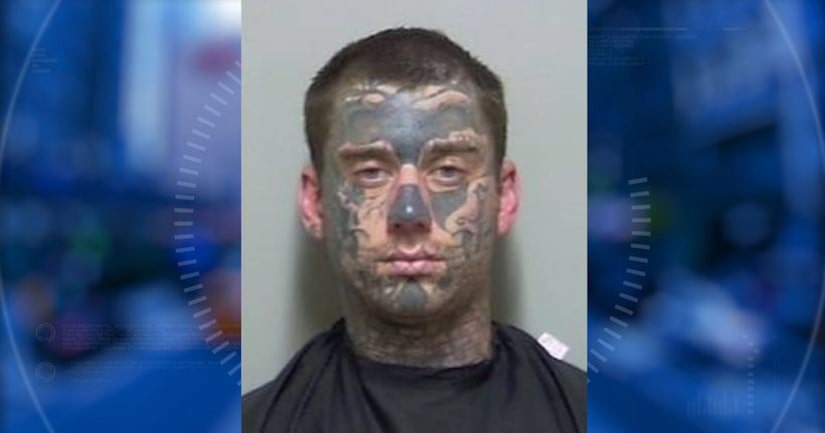 PALATKA, Fla. -- (WJXT) -- A Florida man, whose face seems to evolve with each mugshot, landed himself back in jail Wednesday, this time in Palatka.

According to the Palatka Police Department, Robert Hardister was arrested on Pinoeer Road in connection to a vehicle theft that occurred at Futch's Tractor Deport.

The Police Department said originally, a Chevy truck was stolen and later found in Pascoe County. Hardister was located in a different stolen vehicle from Okeechobee.

Hardister was booked into the Putnam County Jail on a $7,000 bond. He's charged with burglary and grand theft of a motor vehicle.

In March, Robert Hardister landed himself in the St. Johns County Jail. Records show Hardister was booked on a charge of driving with a suspended license.

Court records show he's been arrested numerous times, most of which took place in Palm Beach.

News4Jax collected some of the mugshots that he's racked up over the years. The images show a remarkable transformation from fresh-faced to tattoo-laced. 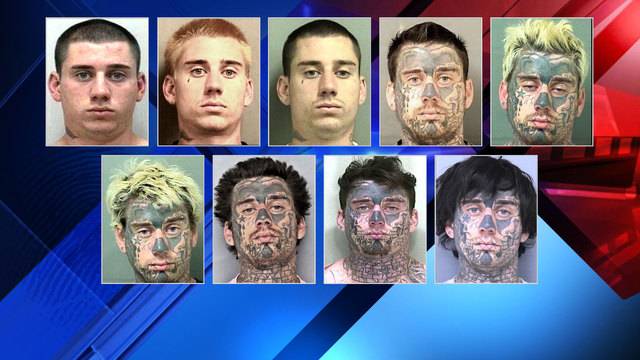