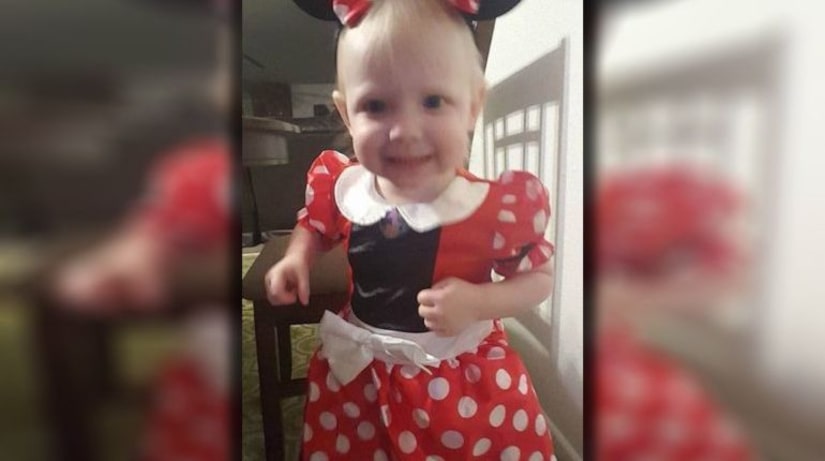 Around 6:50 a.m. Thursday, police said a 3-year-old girl was found non-responsive and was taken to a local hospital where she was pronounced dead.

Her death is being investigated as a homicide.

At this time, no arrests have been made; however, police told KFOR they expect to make an arrest today.

The toddler has been identified as Lola Caplan.