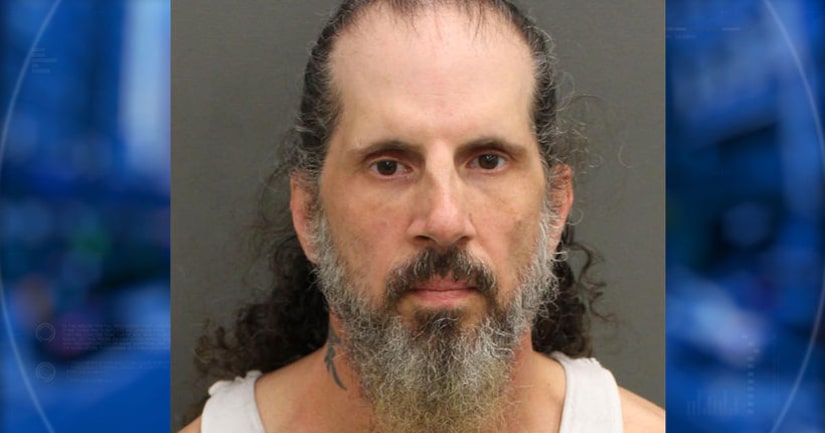 The Orange County Sheriff's Office began investigating the abuse allegations on Wednesday when the victim spoke with a school resource officer about the the abuse they said lasted for three years.

The Florida Department of Children and Families was notified and a child protective investigator conducted an interview with the victim.

Edward Mina, 51, told the victim, "Never tell anyone what I do to you, it's our little secret," according to the report.

In a recorded phone call to Edward Mina with deputies present, the victim told him that they told a friend about the abuse and the friend told a school counselor.

"If you tell them the truth I am going to go to jail for a long time," Edward Mina told the victim, according to the report.

The victim said they wear long sleeves and clothing to cover their body due to the abuse, according to the arrest report.

When deputies went to speak with Edward Mina, he said "I know what this is about" and he was placed into handcuffs, according to the report.

Edward Mina has also been charged with lewd or lascivious molestation.

He was booked into the Orange County Jail Tuesday afternoon and held without bail.