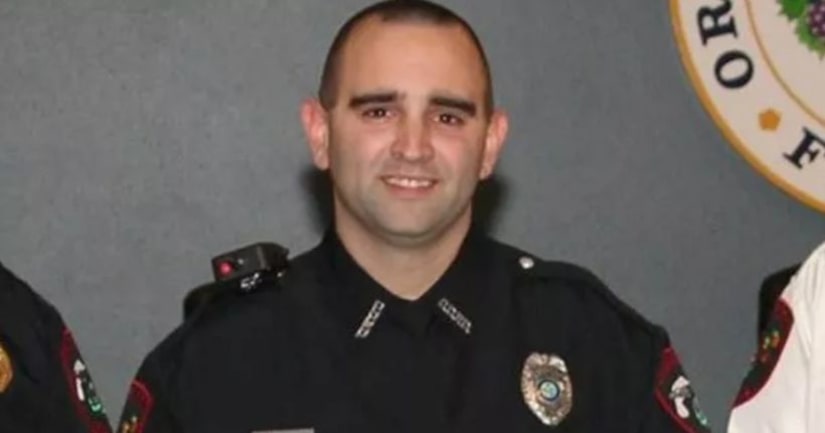 ORANGE CITY, Fla. -- (WBBH) -- A Florida police officer is charged with threatening to kill a woman and her 5-year-old brother, and to rape her sister if she didn't send him nude photos of herself.

The Daytona Beach News-Journal reports that 25-year-old Orange City officer Joshua Fancher resigned Tuesday after his arrest by Volusia County sheriff's deputies on charges of making terroristic threats. He had been an officer since December.

An arrest warrant from Lowndes County, Georgia, says Fancher began threatening the woman in January through Instagram and text messages.