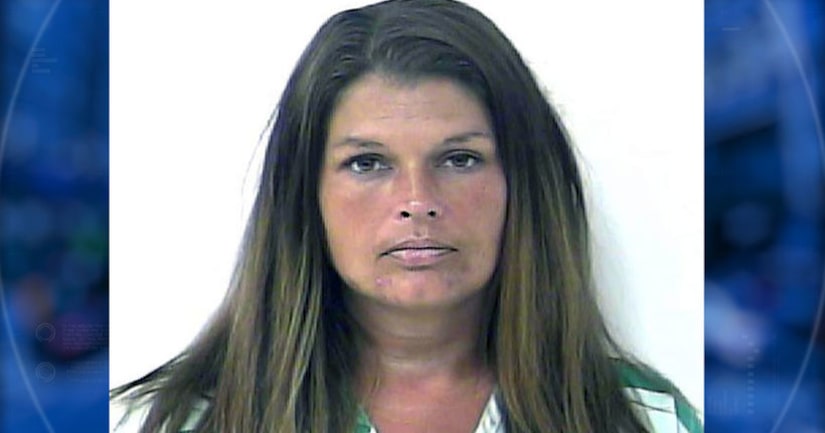 FORT PIERCE, Fla. -- (WPTV/AP) -- A former Port St. Lucie teacher was sentenced to five years in prison for having sex with a 17-year-old student.

TCPalm reports that 36-year-old Tiffany Geliga was sentenced Tuesday in Fort Pierce after pleading no contest in January to sexually assaulting the boy.

The former Port St. Lucie High chemistry teacher was tutoring the boy, who said he had sex with her twice before her arrest last year.

Geliga is the mother of four children, ages 4 to 13.

Police said they began investigating after school administrators told a school resource officer that they had spoken to a 17-year-old student who told them he had relations with Geliga.

In late April 2017 or early May 2017, the teenager alleges he met Geliga off campus and had sex in Geliga's car on two separate occasions.

Police said they conducted a controlled call between the teacher and teenager which confirmed that the pair had sexual relations.

"We have no evidence to suggest that anything illegal happened on school grounds," said Port St. Lucie Det. Sgt. Joe Norkus.

The initial investigation by the school began after a concerned mom contacted administrators when she discovered two missing incoming calls on her family's home phone.

"She recognized the name but couldn't think of what it was. She looked in Skyward, which is a computer database for St. Lucie County Schools, and she recognized the teacher in the Skyward account as the same name coming in...onto the home telephone," Sgt. Norkus said.

"She then went and looked into her son's text messages and saw that same telephone number again. So she started looking there more and more, started questioning her child, become very concerned and at that point alerted the school administrators," Sgt. Norkus said.

That student told administrators that he believed that another student was involved with Geliga. "And it was that child, that second child that acknowledged to having sex with that teacher on two occasions," Sgt. Norkus said.