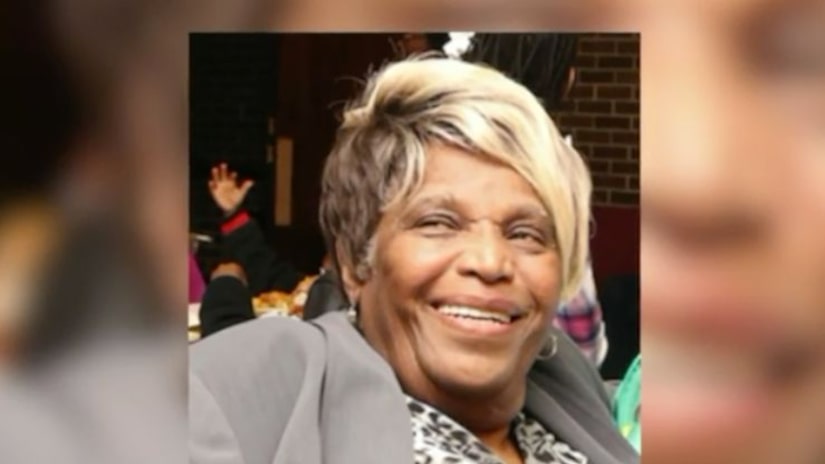 CHICAGO -- (WGN) -- The family of an elderly woman who was found beaten to death in her home said they believe she knew her attacker.

Family members said Australia Landingham, 82, would give you the shirt off her back but she never let a stranger into her home.

Crystal Landingham, her daughter, came back from running errands with her father Sunday afternoon to find her mother dead at the bottom of the basement stairs around 5 p.m. in the 2300 block of South Halsted in the Chicago Heights neighborhood. Officials have ruled her death a homicide.

“I found her. I wish I hadn't found her. I'm messed up in the head. I'm traumatized. I can't sleep,” she said.

“She was 82 years old. Why would you do something like this, crush her skull and knock her teeth out of her mouth? How could you do this to somebody?” Marshon Terry, Landingham's niece said.

FULL STORY: Family of 82-year-old woman beaten to death says she may have known attacker - WGN