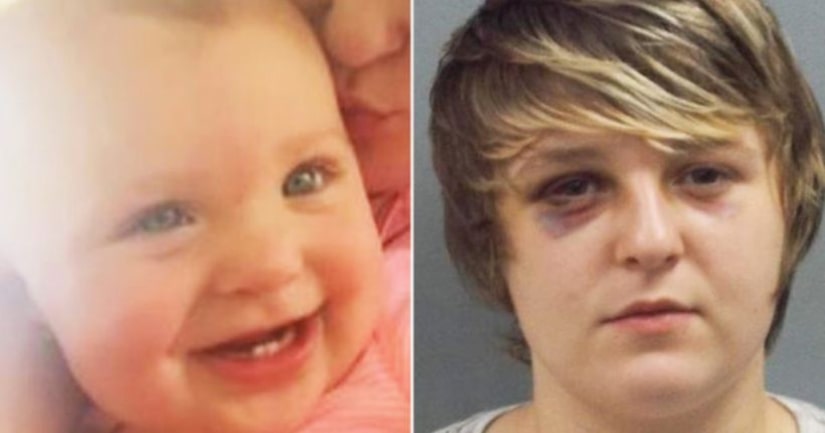 CHESTERFIELD COUNTY, S.C. -- (WSOC) -- The Chesterfield County sheriff said an 11-month-old girl whose disappearance prompted a brief Amber Alert Tuesday afternoon was found dead in a diaper box and the mother is in custody.

Sheriff Jay Brooks said that the child's mother, 19-year-old Brianna Lewis, who had reported a kidnapping, was being held.

Deputies said Lewis initially told them that a man punched her and then ripped 11-month-old Harlee Lane Lewis from her arms as she walked out to her mailbox on Jackson Road East in northeast Chesterfield at about 2 p.m. and then sped off in an SUV.

But Brooks said deputies searched the area and found the body of the infant a short time later in a plastic bag hidden inside a diaper box about 1,000 yards from the home.

Brooks told Channel 9 that Lewis is the primary suspect in the case and he believes she made up the abduction story.

She was charged with filing a false police report. Further charges are pending.

"It may be wrongful disposal of body, maybe not reporting child death, maybe murder, not sure," said Brooks.

"She was home alone with that child since early this morning. Nobody heard anything. Nobody saw anything," Brooks said.

Brooks also said that Lewis had recently been in a car accident and that's where she got the injuries she said were from the assault from the kidnapper. 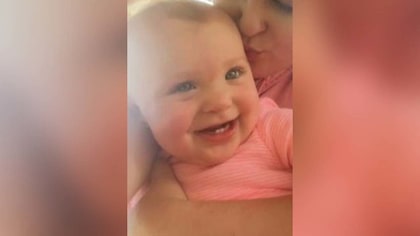