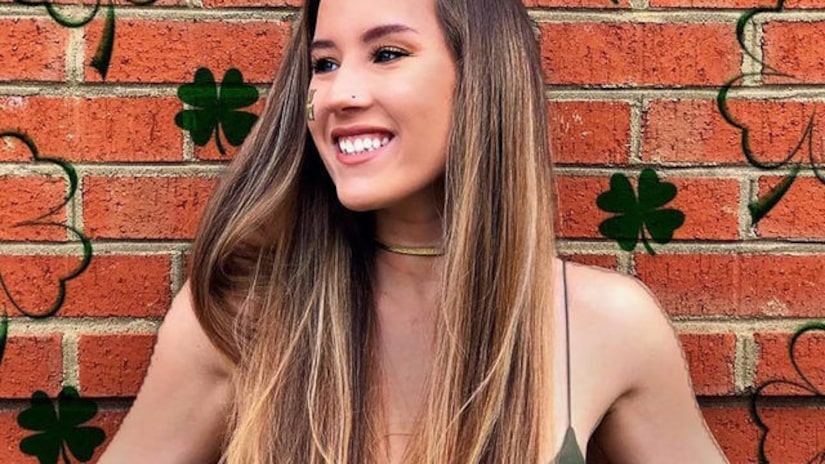 CHARLOTTE, N.C. -- (WSOC) -- A toxicology report indicates that a 20-year-old UNC Charlotte student who died after falling from a moving party bus earlier this month had been drinking.

According to the toxicology results released Tuesday by the North Carolina Office of the Chief Medical Examiner, Polly Rogers had alcohol in her system when she fell out of an emergency window of a Charlotte party bus on May 1.

Rogers was not driving at the time, but her blood alcohol content was .19, more than double the legal limit for driving in North Carolina, according to the report.

Rogers fell into the lanes of North Tryon Street and was struck by two vehicles. She died at the scene.

The bizarre incident happened around 10:25 p.m. on North Tryon Street near the intersection of Sugar Creek Road in northeast Charlotte.

The man in charge of the investigation told Channel 9 that Rogers' death should send a stern message to others.

“If she's underage, you're a fool to provide anybody,” said Mike Crowley with the Mecklenburg County ABC. “If you're a college student and you're 21 and older, my advice to you is let that person get that alcohol from someone else.”

When asked if somebody could face charges in this case, Crowley said, “Absolutely.”

Witnesses said the scene was chaotic.

Authorities said the bus was on its way to a bar in uptown from UNC Charlotte. Rogers was a student at UNCC and a member of the Zeta Tau Alpha sorority. She grew up in Charlotte and had graduated from Myers Park High School.

Charlotte police cited the owner of the bus after investigators discovered the bus did not have insurance and its license plate was fictitious.

The Highway Patrol's motor carrier unit spent four hours going over the bus in detail. In their inspection report, a number of violations were noted, including unmarked emergency exits, faulty windshield wipers, a discharged fire extinguisher, no warning devices, balding tires, and an engine oil leak.

Troopers also said that the bus was not registered with the state. The violations could bring more than $1,500 in penalties.

It's still not clear how Rogers fell out of the bus and into traffic on North Tryon Street.

Trooper Ray Pierce, a spokesman for the Highway Patrol, said none of the violations would have caused the accident but they are serious enough to take the bus off the road, and that there was no problem with the latch on the emergency window.

Charlotte-Mecklenburg police said the owner of the bus, Victor Rabb, "Voluntarily surrendered the vehicle to the North Carolina State Highway Patrol's Motor Carrier Division to allow state investigators the opportunity to inspect the vehicle for any equipment violations."

Rabb told Channel 9 that he couldn't say why the insurance was not up to date.

"We're just trying to work through it," Rabb said. "It's just tragic. We have no comment at this time."

Court records show that Rabb has faced similar charges before.

In 2012, prosecutors dismissed charges of fictitious tag and operating a vehicle with no insurance.

A year later, he pleaded guilty to improper use of a dealer permit or tag.

A report released last earlier this month by CMPD said multiple people on board the bus were drinking alcohol.

The UNC Charlotte chapter of Kappa Sigma fraternity has been suspended by their national organization pending an investigation into Rogers' death. The bus was rented by the fraternity.