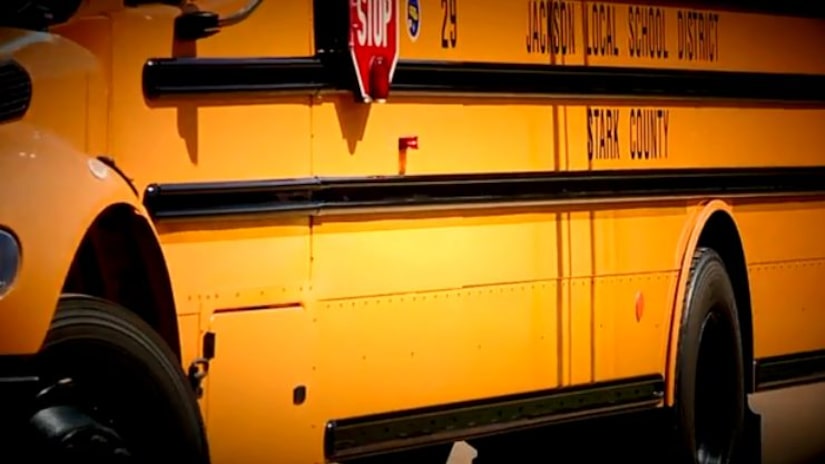 JACKSON TOWNSHIP, Ohio -- (WJW) -- The FOX 8 I-Team has found a family fighting for justice after they say a kindergarten student was sexually assaulted as she rode on a school bus.

Attorney Laura Mills of Canton is representing the family of the kindergarten student, who they say was sexually assaulted in the fall of 2016 by a fifth grade student while on a Jackson Local School District bus.

“This fifth grade student had previous serious issues on the bus. He was accused of throwing a lit match on the bus,” Mills told FOX 8. “So he was disciplined. He was suspended from the bus for a week. He was supposed to be placed in the front right seat alone.”

Mills said that didn't happen and the boy ended up sitting next to a 5-year-old girl in the seat directly behind the bus driver.

“The driver is unable to see the seat right behind him,” Mills explained. “So then over a period of a couple weeks the kindergartner is subjected to sexual assaults. It is horrific. It is one of the most horrifying cases I have ever handled.”

The family has filed a federal lawsuit.

The police report stated video on the bus showed the sexual assaults.

“When I saw the video I didn't sleep for days,” Mills said.

The 11-year-old boy and his family have since moved out of the district.