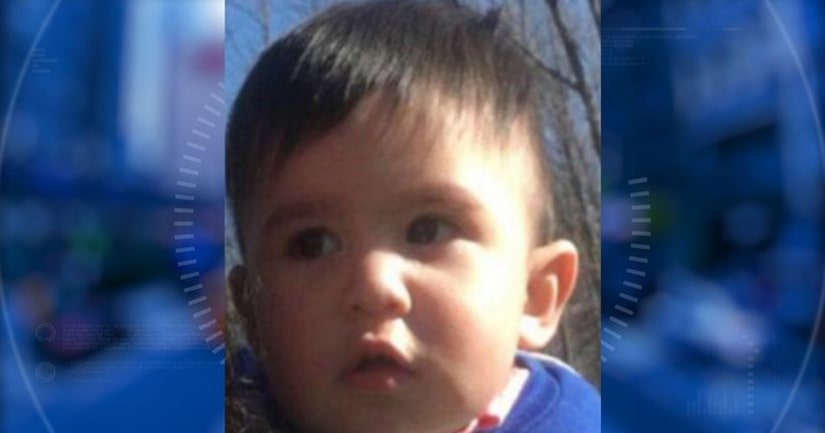 An Amber Alert Friday described the search for the missing boy after the child last seen May 16 was taken under circumstances leading police to believe he was in danger of serious harm or death.

It states: “The child was taken under circumstances that lead police to believe that they are in imminent danger of serious physical hard or death.”

The mother's body was found at a farm in the Wayne County town of Sodus where she and her boyfriend, 25-year-old Edward Reyes, worked. Reyes was arrested Wednesday night on charges of tampering with evidence. Wayne County Sheriff Barry Virts says he admitted burying the woman but not killing her.