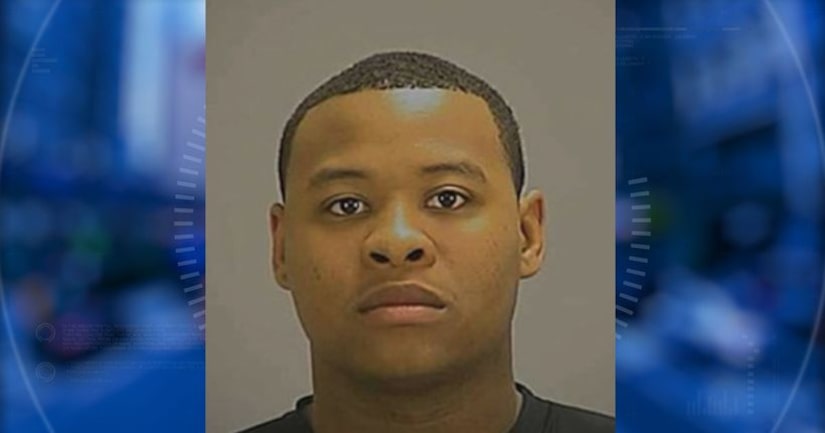 GEORGIA -- (KRON) -- A Georgia jury has awarded an eye-popping $1 billion verdict against a security company after an apartment complex guard was convicted of raping a 14-year-old girl.

Attorney L. Chris Stewart represents the girl's mother. Stewart says the teen was outside by some picnic tables with her boyfriend in October 2012 when an armed security guard approached.

Stewart says the guard told the boyfriend not to move and raped the girl.

The guard is identified in the lawsuit as Brandon Lamar Zachary. He was convicted of statutory rape and is serving a 20-year prison sentence.

A judge had already determined that Zachary's employer, Crime Prevention Agency, was liable.