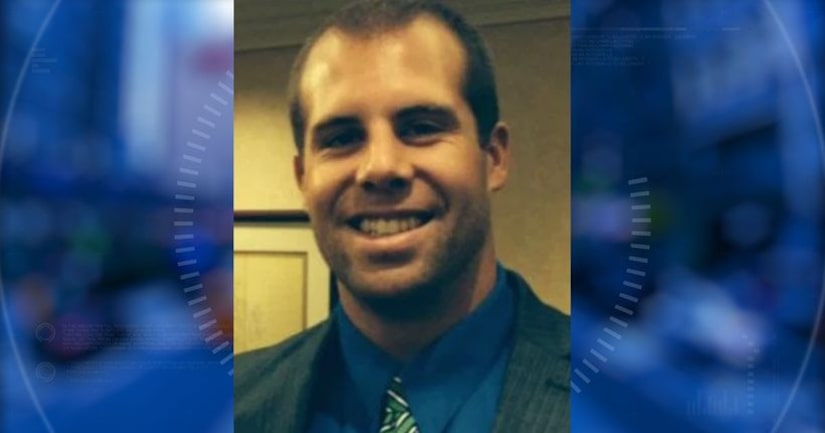 NOBLESVILLE, Ind. -- (WXIN) -- The teacher who tackled a shooter at Noblesville West Middle School and swatted the gun away was identified as seventh grade science teacher and middle school football coach Jason Seaman. Authorities say they are waiting to officially release the victims' names, but their families are grateful for the prayers and support of the community.

A seventh grader who was in the classroom where the shooting took place shared a firsthand account with us. The students were in class when the suspect asked to be excused. He later returned with two handguns and opened fire. Students tell us a 13-year-old girl was hit.

That's when Seaman bravely tackled the shooter and swatted the gun away from him, possibly saving others from getting injured.

“I literally just spoke with a seventh grader who was in the room where this happened. Her mom came to pick her up this morning. She confirmed what I heard from another person who lives nearby that this was in a science classroom and that a science teacher may have been the one to literally tackle this kid and swat the gun away from him.

That is a firsthand account… She described him as a student, and that he shot at someone in the room, and one student was injured. And that this science teacher bravely swatted that gun away from the gunman's hands, saving everyone else in that room.”