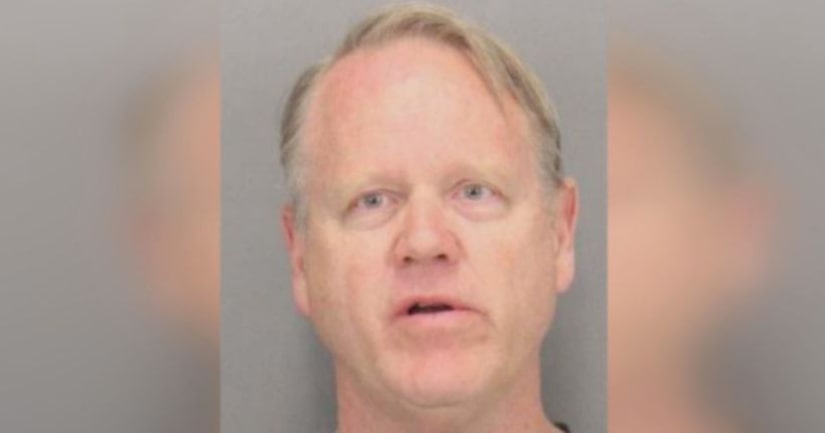 SAN JOSE -- (KRON) -- A San Jose elementary school teacher has been arrested for performing a sex act on a 9-year-old girl, police said.

Police say in early May, the girl got to school early. That is when they say the teacher, identified as 61-year-old Eduard Frerking, of Sunnyvale, asked the girl to help prepare the classroom for the day.

Frerking then inappropriately touched the girl as she helped him in the classroom, police said. He teaches kindergarten at Dahl Elementary School.

Police took the teacher into custody at the school and booked him into Santa Clara County Jail for lewd act with a minor.