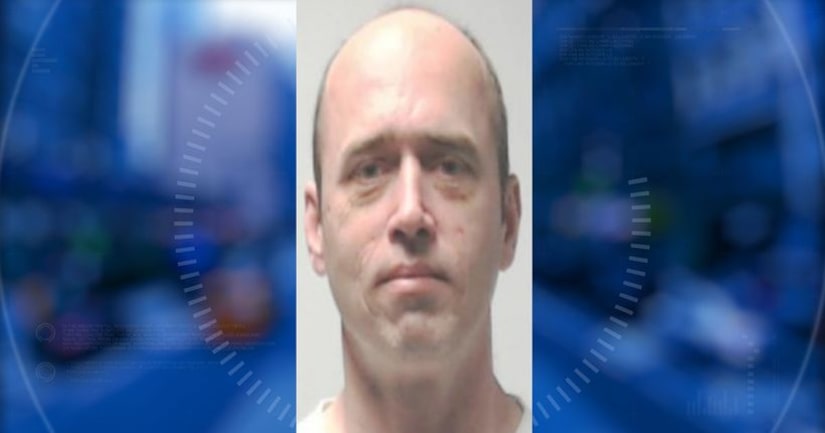 ST. CLAIR COUNTY, Ala. -- (WZTV) -- An Odenville man who video-recorded himself raping a three-year-old girl was sentenced to life in prison without the possibility of parole on Wednesday.

According to Chief Assistant District Attorney Lyle Harmon, Armbrust committed the horrific crimes from June through September 2016 while he and his girlfriend were babysitting a sick friend's grandchild. Armbrust videotaped and photographed himself committing the child sex crimes.

"It should not hurt to be a child. Fortunately with today's sentences of Life Without the Possibility of Parole, Armbrust will never be able to terrorize a child again. As parents, we tell our kids monsters do not exist, but they do. This monster will spend the rest of his natural life behind bars," District Attorney Richard Minor said after Armbrust's sentencing.

FULL STORY: 'Monster' who video-recorded his rape of 3-year-old girl gets life without parole - WZTV