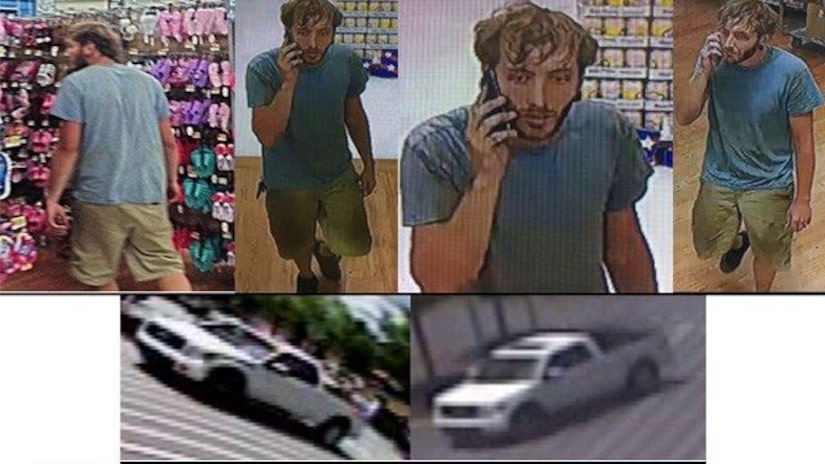 MILTON, Ga. -- (WGCL) -- Milton Police have released a warrant for a man they say has taken inappropriate photos of a woman while she shopped inside a Walmart.

A felony warrant has been obtained for 27-year-old James Barron for a surreptitious recording of intimate parts.

A female victim told police Barron followed her while inside the store. After hearing two clicks, she turned around and saw the same male, semi-crouched behind her holding a smartphone below her skirt.

"I was trying to comprehend what had just happened," said Ami Tuckley.

After she turned around, Barron immediately began walking away.

Tuckley says she immediately developed the courage to confront him, and she even thought to do something to help police try and catch him.

"It feels terrible and you just want to do something. My first instinct was to get out my phone, just take a picture," said Tuckley. "As soon as he saw me taking his picture, he started running out the exit, and I yelled after him. I said I was going to put his picture out there."

And she did put it out there immediately, posting it on Nextdoor and giving it to police, and they have identified, which helped them identify Barron. Other shoppers are studying his picture in case they see him.