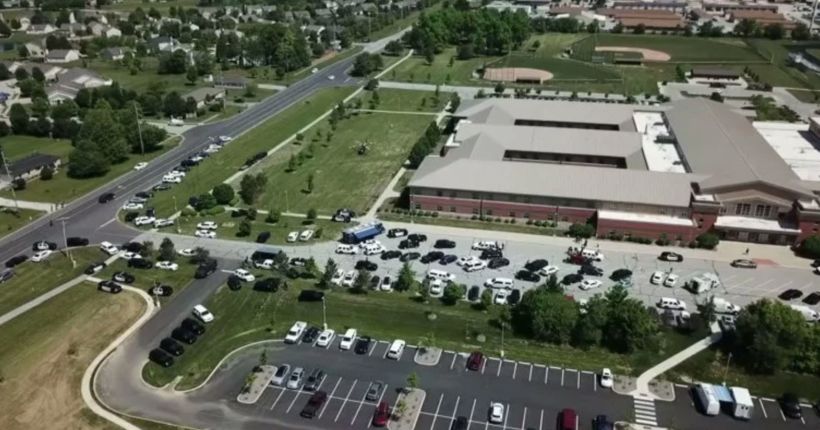 NOBLESVILLE, Ind. -- (WXIN) -- Here’s everything we know about the shooting at Noblesville West Middle School that occurred Friday morning and left one student and one teacher injured.

One student and one teacher were injured when a gunman opened fire inside a seventh grade science classroom. The student was taken to Riley Hospital for Children, and we’re told by other students she is a 13-year-old girl. The teacher was taken to IU Health Methodist Hospital. The extent of their injuries is unknown at this time.

Additionally, one student was transported to Riverview Health in Noblesville and is being treated for a fractured ankle.

Police tell us a male student is the suspected shooter, and he was detained at the school. He is reportedly in the seventh grade.

Students were evacuated from the middle school to Noblesville High School. Hundreds of parents are packed in the auditorium waiting to pick up their children. Officials are calling the students’ names one-by-one. Police are asking parents to have their ID ready and to be patient.

There was a threat at Noblesville High School, and it was placed on lockdown. SWAT and K9 swept the school and found nothing. The school was given the all clear. Indiana State Police Cpt. David Bursten says they have the means to track down the call, and that person will be arrested and prosecuted to the highest degree.

A seventh grader who was in the classroom said they were taking a science test when the gunman entered and shot at someone . Then a science teacher bravely swatted the gun away from the shooter, possibly saving others from getting injured. 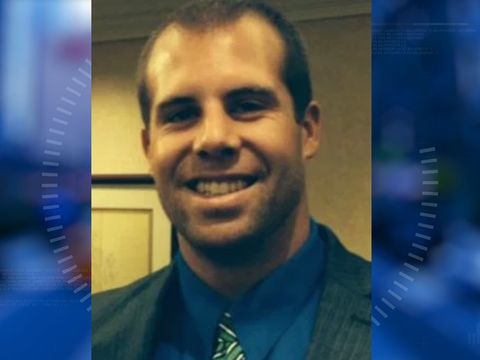 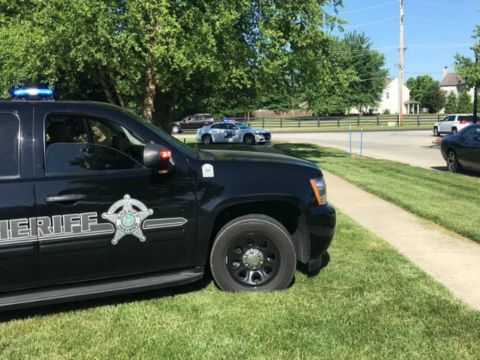