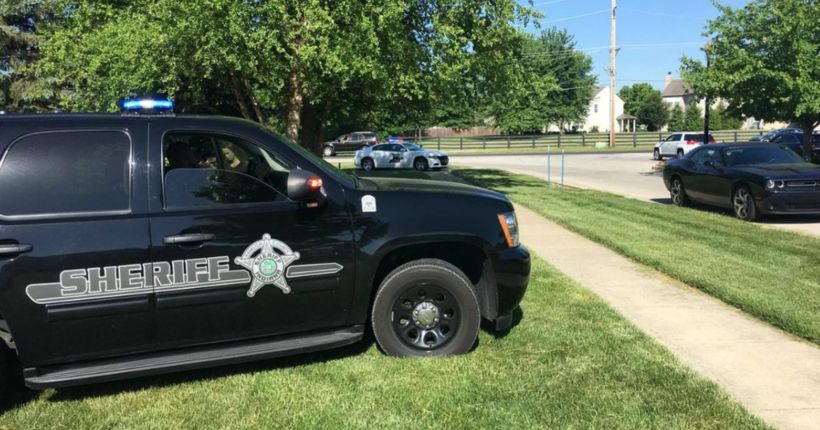 UPDATE May 25, 2018 10:18 ET: Two patients were taken to the hospital after a shooting at Noblesville West Middle School. One teenager and one adult was injured. A suspect is in custody, officials say.

NOBLESVILLE, Ind. -- (WXIN) -- At least one person was injured after reports of shots fired at Noblesville West Middle School. A suspect is in custody.

The school is on lockdown, and middle school students are being evacuated to Noblesville High School.

The following is an email a student sent to his parents while he was on lockdown at Noblesville West Middle School.

“There was a shooter in the building, luckily we were in one of the safest closets in the school, I hope that everyone is alright, I’m still shaking, girls are crying, the officers are here and holding the shooter in custody, this has to be a dream, I don’t have my phone, but pick me up in the high school. I love you guys.”

The school is located at 19900 Hague Road. We have a crew headed to the scene now, and we will update this story as soon as more information is made available.

FULL STORY: At least one injured after reports of shots fired at Noblesville West Middle School, suspect in custody - WXIN