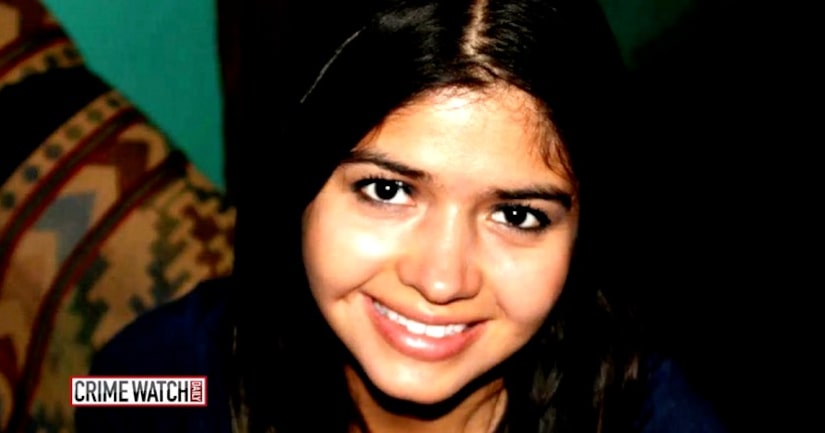 PROVO, Utah -- (KSTU) -- The body of Elizabeth Salgado, a Provo woman who disappeared in April 2015, was discovered Friday morning in Hobble Creek Canyon, and her death is being investigated as a homicide under suspicious circumstances.

According to Utah County Sheriff Jim Tracy, a man found the remains in an area of upper Hobble Creek Canyon. The area, Ferguson said, was not near any trail.

The man who discovered the body contacted Utah County Sheriff's Office, and deputies spent the rest of Friday and all of Saturday collecting the remains.

Working with an anthropologist and an odontologist, investigators positively identified the remains as those of Salgado.

“Now that we've located Elizabeth and we know that she died under suspicious circumstances, we're able to start answering some of the questions about her disappearance,” said Provo Police Chief Rich Ferguson. “Investigators from the Sheriff's Office, the Provo Police Department, the FBI, the State Medical Examiner's Office are all gathering every piece of forensic evidence available so that we can learn what happened to Elizabeth.”

Ferguson said the investigation is ongoing as detectives continue to examine evidence and conduct interviews.

Detectives have interviewed some persons of interest in the case, but no one is labeled as a suspect at this time.

The Utah County Sheriff's Office, the Provo Police Department and the FBI ask anyone who may know anything about Elizabeth's disappearance to come forward.

Nomen Global, the school where Salgado had been taking English lessons at the time of her disappearance, released the following statement Thursday:

Nomen Global is saddened to hear about the discovery of the remains of our former student Elizabeth Elena Laguna-Salgado. We extend our deepest sympathies and condolences to her family, friends and those who are mourning her loss at this time. We pray that this will bring closure and comfort to her family in this period of great difficulty. 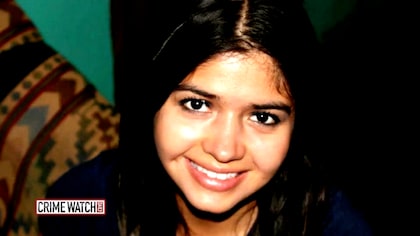 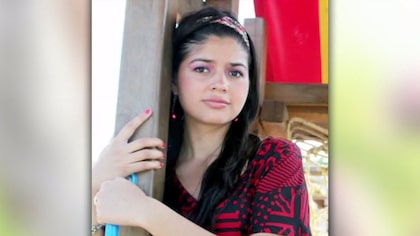