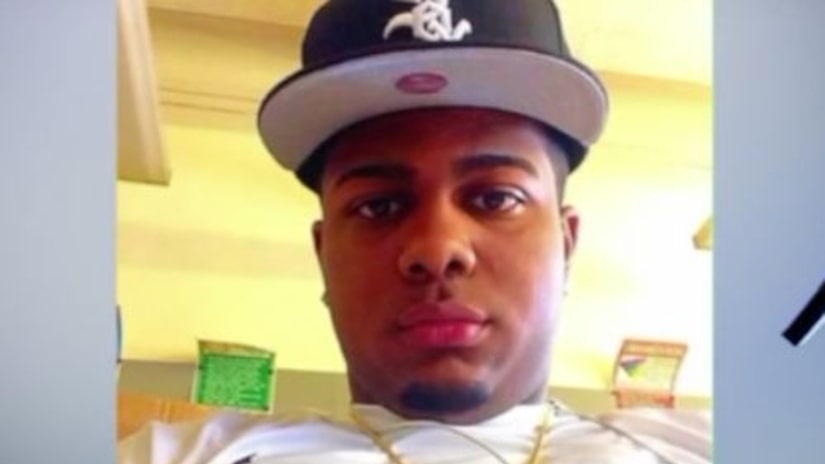 BROOKLYN, N.Y. -- (WPIX) -- A 19-year-old rapper was fatally shot in the head in Williamsburg on Wednesday afternoon and two others were injured, police sources said.

The shooting happened about 12:45 p.m. at South Third and Hewes streets, FDNY said.

A 19-year-old who rapped under the name Val'Gz was shot in the head and killed, friends and family said. Police have not officially identified him.

A 21-year-old man was able to walk to the 90th Precinct with a gunshot wound to the abdomen, police said. Another 19-year-old man was shot once in the lower back, according to police, who said both are at the hospital.