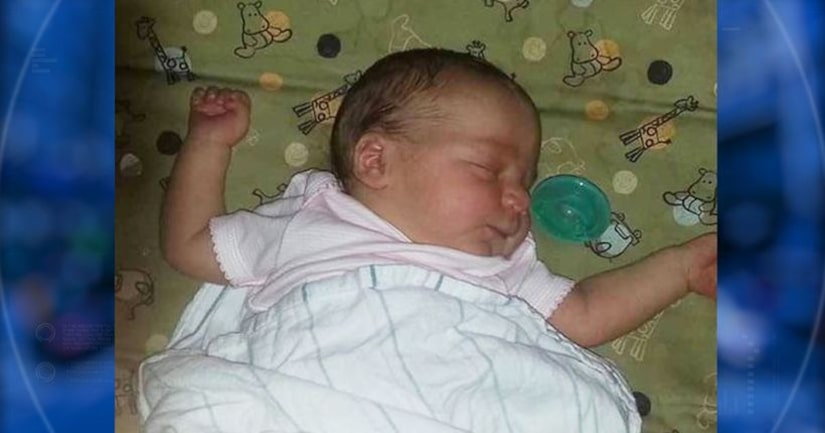 INDIANAPOLIS -- (WXIN) -- Police arrested the parents of a 2-month-old girl nine months after her death—a death relatives say should have been prevented.

Anthony Moss and Janet Ringer both face a charge of neglect of a dependent resulting in death, according to Marion County Prosecutor Terry Curry.

IMPD officers found the baby dead in the family's home in the 900 block of W. 33rd Street on August 21, 2017 after they called 911. The Marion County Coroner's Office cited malnutrition and dehydration as the cause of death.

According to the probable cause affidavit filed in this case, the girl was found in an infant seat in full rigor mortis (which means she had been dead at least two to six hours) despite the parents' initial statement of having checked on her within an hour of the reported death. Investigators at the scene also reported the baby looked extremely frail and thin. Moss and Ringer are accused of failing to provide the infant with adequate food or liquids.

A relative told FOX59 in January that the parents had previous issues with the Department of Child Services. Caseworkers with DCS visited the home on multiple occasions before the baby died, according to the relative.