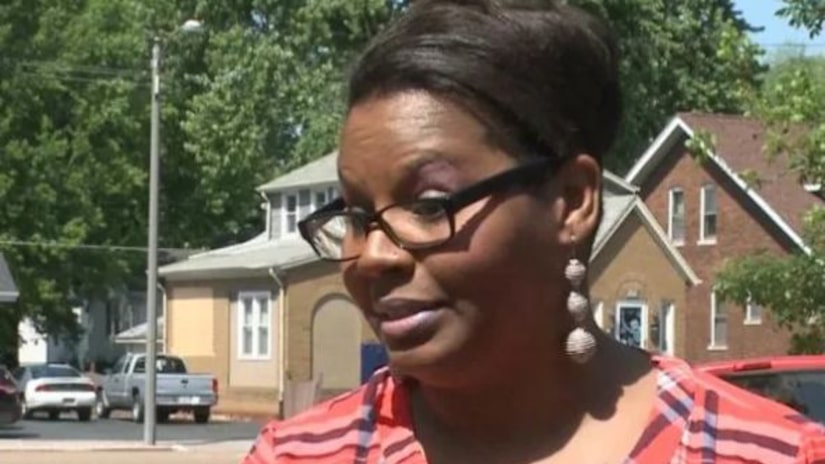 That report came after a quick-thinking mom made a call to police concerning her own son.

"I just want everybody to know that this is totally out of my son's character," said Marshanice Mackey. "This is nothing he'd do, and I need to get his name cleared."

She said it was a tough decision but one she ultimately had to make, because before she could clear his name, she had to get it out to police and school leaders.

Police said this all started at around 1 a.m., when they received a call from Mackey, who reported her teenage son missing. Mackey told police her son -- 18-year-old Derek Burton -- was upset about his girlfriend. She said he made suicidal comments, and she noticed her handgun was missing.