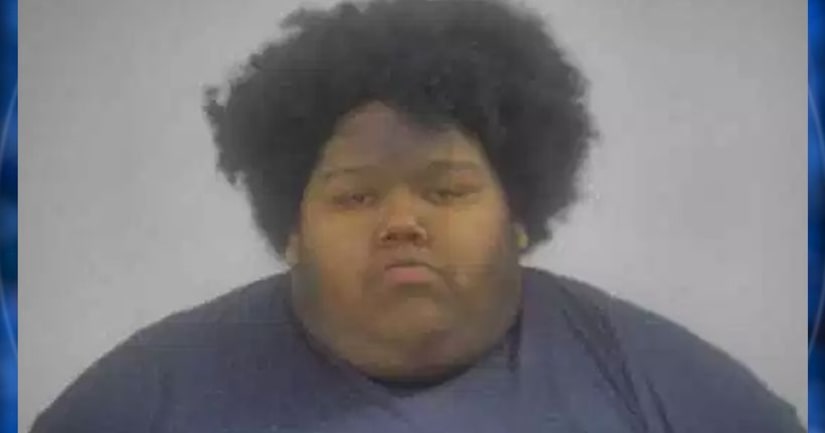 Webster, who lives in Portsmouth, was arrested late last week and was in court Wednesday afternoon.

In one of the cases, investigators recovered a thumb drive during a search of a different suspect's home. The thumb drive contained 15 images of child pornography and were watermarked with a copyright symbol and appeared to be homemade, court documents say.

Late last week, investigators searched Webster's home where he admitted to producing the images found on the thumb drive, according to the court documents. The investigators say Webster told them the child was just two years old when the images were made in November 2016.

Prior to the search, a Portsmouth Police sergeant went to Webster's house to verify he lives there and found him babysitting two boys, the court documents say.