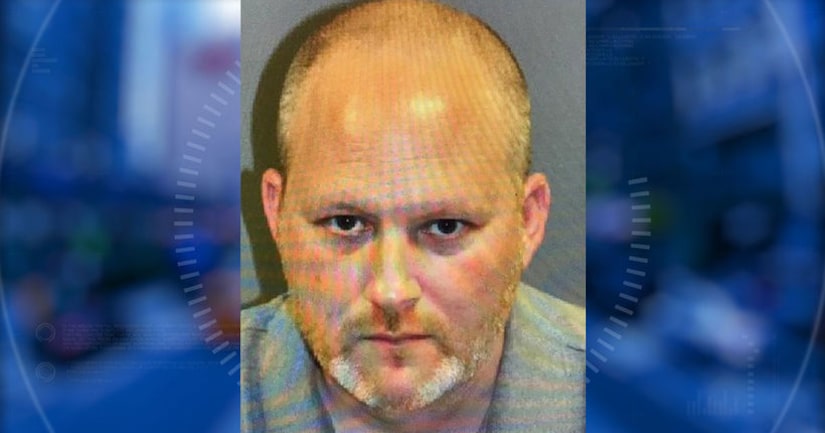 PROVIDENCE, R.I. -- (WJAR) -- A 40-year-old elementary school teacher was arrested after he allegedly masturbated in a restroom at a Walmart in Bellingham and exposed himself to a child in another stall, according to authorities.

The superintendent of Milford Public Schools said Jared Anzelone has been placed on administrative leave pending the result of an investigation.

“These accusations and charges are very concerning,” Superintendent Kevin McIntyre, Ed. D., said in a statement. “Our number one priority is the safety and well being of the students in our care.”

WHDH reported that Anzelone is a fourth-grade teacher at Woodland Elementary School.

Anzelone was arraigned Wednesday, pleading not guilty. Police said he was released without bail and ordered to stay away from anyone under the age of 17.