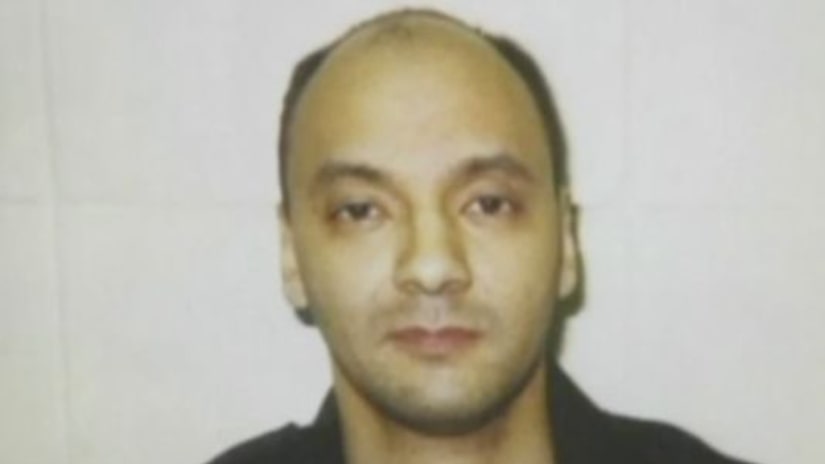 Andrew Urdiales' conviction in the deaths of women from Orange, Riverside and San Diego counties raises his total number of victims to eight, after he was found guilty in the early 2000s of murdering three women in Illinois.

Urdiales, a former Marine, hated women and went on a killing rampage that began in Mission Viejo in 1986 and ended in Cathedral City in 1995, prosecutors said in court.

Four of the slayings occurred while he was stationed at Camp Pendleton, and the final while he was on vacation in Palm Springs, the Associated Press reported.