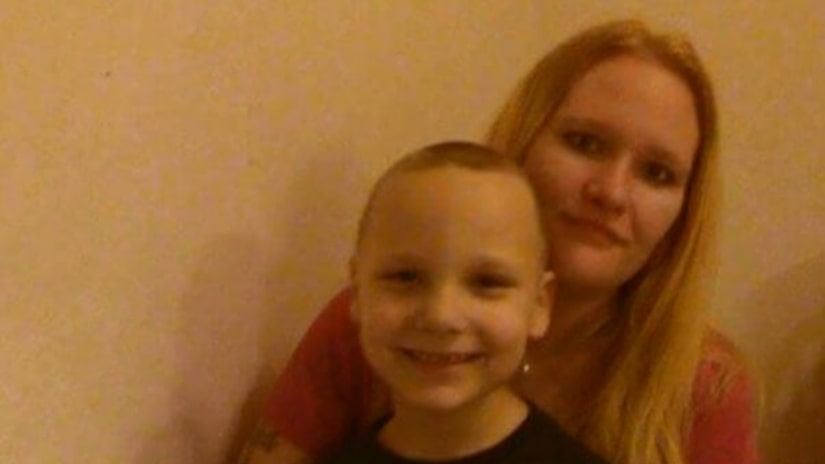 BELLE PLAINE, Iowa -- (WGHP) -- An Iowa woman and her 8-year-old son were killed after she pulled him onto a railroad crossing seconds before a train came, authorities told KCCI.

The train crash happened on May 4 in Belle Plaine. Teresa Gerleman, 35, and her son, Henry Fields, were found dead around 5 a.m.

The Iowa Public Safety Department said the deaths were a result of an apparent murder-suicide.

“Evidence at the impact site indicates Gerleman waited near the railroad tracks for the Union Pacific train to approach. Gerleman and her son Henry can be seen on video crossing the tracks and as the train draws near, Gerleman returns to the center of the tracks and at the last moment pulls Henry into the path of the train.”

A week before the murder-suicide, a man died after throwing himself on the same crossing. Friends said the man and Gerleman were connected.