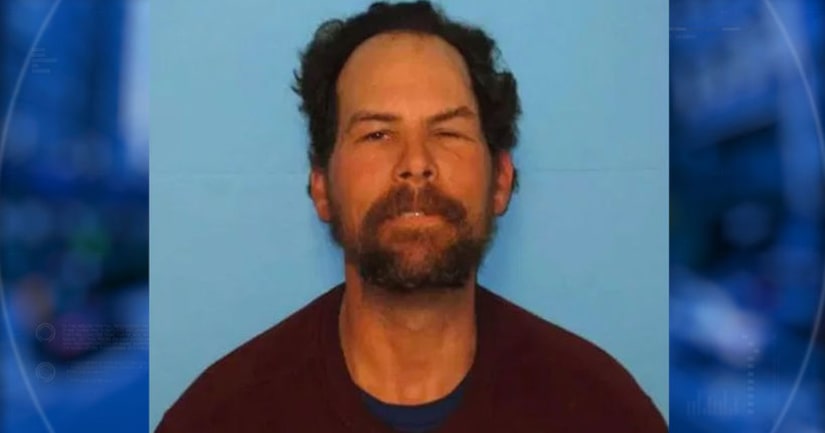 NEW BEDFORD, Mass. -- (WGHP) -- A Massachusetts man is accused of beating his dog with a baseball bat because it ate his Whopper, according to South Coast Today.

Gregory Ostiguy was charged with animal cruelty after witnesses called police around 6:50 p.m. Friday to report the 50-year-old was hitting the dog with a baseball bat.

When officers found the dog, it was “shaking.” The animal was removed from the vehicle and taken to a local vet for treatment.

Ostiguy's prosecutor said he hit the dog because he was upset the animal ate his Burger King sandwich after working all day.

Ostiguy, who is a former Marine, suffers from Post-Traumatic Stress Disorder. He was also charged with animal cruelty in 2009.

FULL STORY: Man accused of beating dog with baseball bat because it ate his Whopper - WGHP