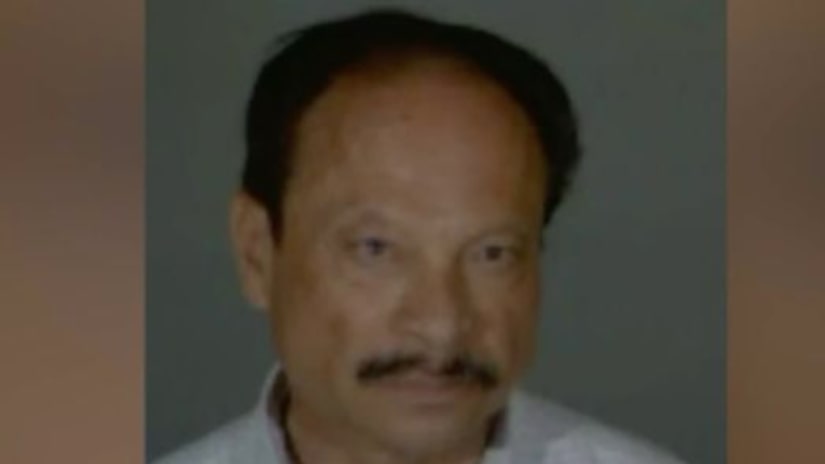 LOS ANGELES -- (KTLA) -- A Los Angeles man is accused of offering fraudulent immigration services and telling a potential client he would only help her if she had sex with him, and investigators said Tuesday they believe there are numerous additional victims with whom they hope to speak.

Jose E. Morales, 67, was arrested April 26 on suspicion of extortion, after he also threatened the victim with having her husband's visa revoked if she refused to engage in intercourse, the Los Angeles Police Department said in a news release.

He had worked at a legal office in 500 block of North Alvarado Street, near where the 101 Freeway separates Westlake and Echo Park, for some 10 years before his arrest, LAPD Officer Mike Lopez said.

Morales posed as lawyer or paralegal despite not being licensed to practice law, authorities said.

A directory outside the building's entrance on Tuesday included “Attorney at Law, Jose Morales.”

His phony services came to light after a woman approached the Alvarado Street business the afternoon of April 3, seeking help with her husband's immigration case, police said.