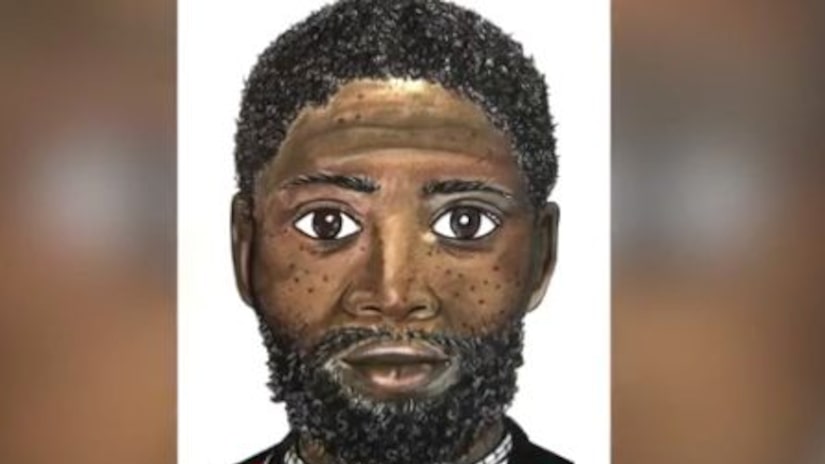 DETROIT -- (WXYZ) -- A woman found naked, beaten and bloodied in a vicious attack.

Now her family is speaking out with a desperate plea for justice.

The body of 23-year-old Jodi Taylor was found in the play field of an old high school on Fenkell near Lauder.

Her family members knew something was wrong, when they was unable to get in contact with her.

So far no arrests have been made.