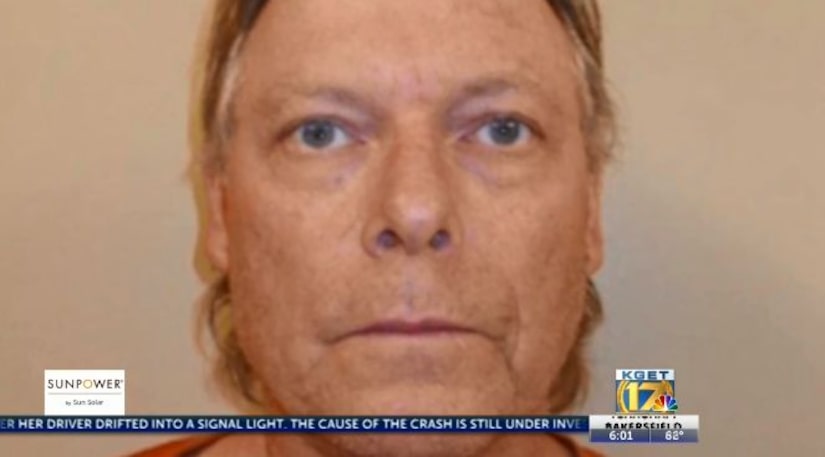 In March 2016 officers were called to a home for a report of a woman who was injured in a fall. But when they arrived, the victim told them a horrifying story.

She was hysterical, injured, and desperate for help. She described to officers the nightmare awaiting in her dark bedroom when she got home from work. That's where she found her husband, 58-year-old Russel Higgins, and a stranger she described as a younger black man.

She said they tied her up and forced her down on her bed, where the stranger raped her. She said she tried to struggle and bit her husband's hand. His response: she said her husband told her to allow the suspect to continue the assault, otherwise it'd be bad for them, their children, and their grandchildren.

When the attack was over, she said her husband demanded she shower. The woman was smart enough to wet her hair in the sink in order to preserve the evidence, before calling for help. Reports show she also took her husband's phone which had rape, themed pornography, leading officers to believe Higgins acted out of sexual deviancy.

A detailed investigation led Tehachapi detectives 50 miles or so to a Bakersfield street ridden with poverty, prostitution, drugs, and crime: Union Avenue.

That's where they found Haliki Green. Through surveillance video of the two men interacting, detectives felt they had their guy. And green was quick to talk. Telling detectives he'd heard of Higgins before he met him.

He said the talk was Higgins paid other men to have sex with his wife. Green said that's exactly what Higgins asked him to do-and offered him $200 to do it. Green maintained he thought it was all role play-but the detectives and the jury didn't buy it.