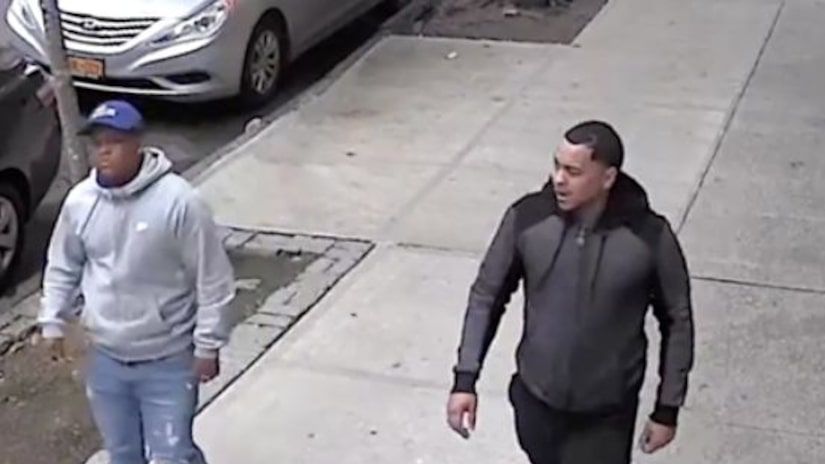 THE BRONX, N.Y. -- (WPIX) -- A Bronx family was tied up at knifepoint during an afternoon home invasion by two men who posed as UPS workers, police said Tuesday.

This happened Sunday, around 2 p.m., inside of an apartment building located near Marion Avenue and East 201 Street.

Two men knocked on an apartment door and said they were UPS workers, police said.

A 20-year-old woman opened the door, and the two men forced their way inside the apartment.

One of the men placed a knife to the victim's stomach, forced her to the floor and tied her up, according to police.

The robbers also tied up two other people in the apartment, a 22-year-old female and a 64-year-old male, before they made their way into a 27-year-old male victim's room, police said.

Inside of the room, police said the men stabbed the 27-year-old one time in the right thigh and tied him up.