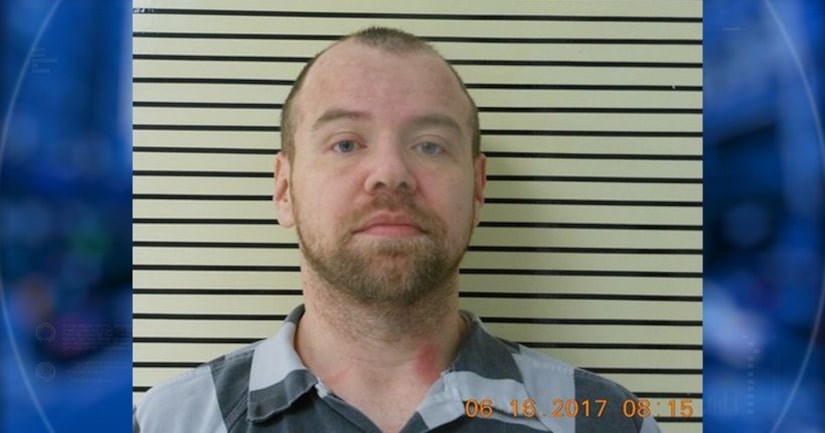 WAGONER COUNTY, Okla. -- (KFOR) -- Authorities are warning the public after they say an Oklahoma predator was targeting over 100 teenage girls for sex.

“He said something about wanting to make love to me, and just being a creep, you know?” the 15-year-old victim told KJRH.

Even though the victim told 38-year-old Troy Dustin Clark to leave her alone, officials say he continued to make lewd propositions to her.

“He sent another big, long message about how if I would keep him a secret, he was willing to pay me, wanted me to meet him at this motel in Tulsa,” she said.

At that point, the teen got her mother involved.

“I just wanted to hunt him down,” the victim's mother said.

Immediately, they went to the Wagoner County Sheriff's Office to report the messages. As deputies began looking into the case, they realized the 15-year-old was not the only one being targeted by Clark.

“We believe this individual was basically cruising or surfing all these social media outlets looking for a potential victim,” Wagoner County Sheriff Chris Elliot said.

In all, investigators say Clark was grooming about 100 girls between the ages of 14 and 20-years-old, offering to be their “super secret sugar daddy.”