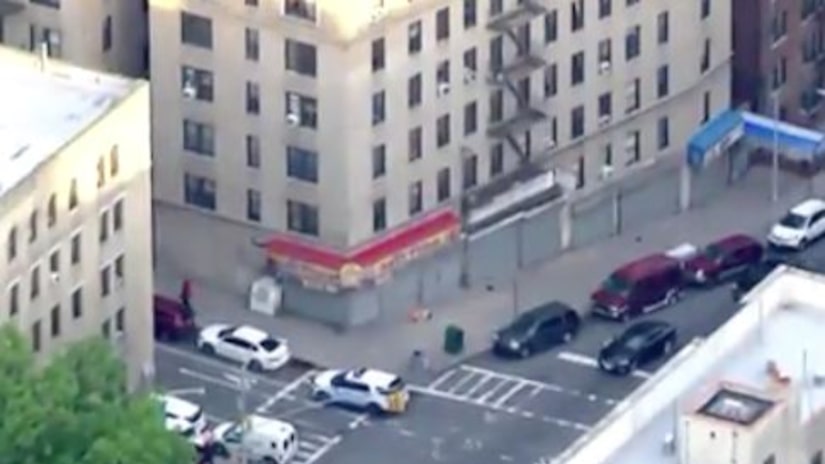 The woman's boyfriend turned himself in and is in custody after stabbing her at least 30 times, largely in the torso area, according to police.

The victim, 30, was transported to the hospital in critical condition and the fetus has died, police said.