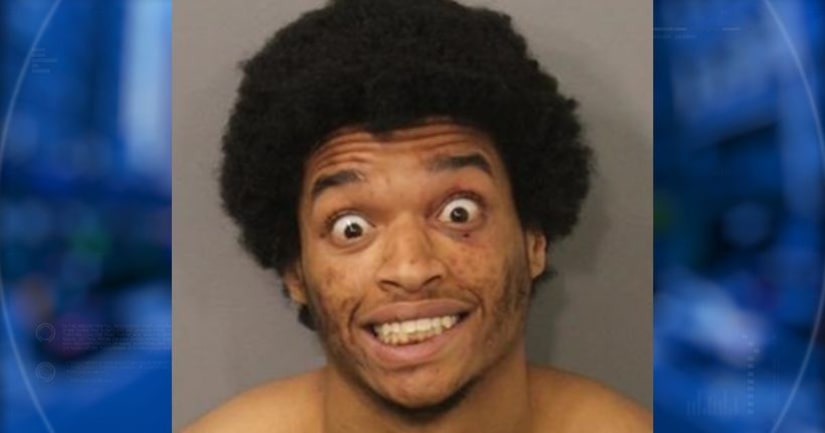 FALL RIVER, Mass. -- (WJAR) -- A 21-year-old man punched another man and threatened him with a BB gun after their cars collided in Fall River, according to police.

Police responded to the intersection of Dwelly and Fenner streets after they received a report of a fight Saturday around 6:30 p.m.

Witnesses said two men were involved in a crash, with Dias getting out of his car and punching the other driver.

“This operator, a 37-year-old male, told (police) that he fought back and got the better of Dias,” according to authorities. “Dias went to his car and retrieved a baseball bat and began to chase the operator while swinging the bat.”

The man told police he then punched Diaz, who ran to his car and retrieved a black handgun.

“Mr. Dias pointed it at the 37-year-old male,” police said. “A second male exited Mr. Dias' vehicle and persuaded Mr. Dias to put the gun away.”

Police later searched Dias' car and found two BB guns under the driver's seat, as well as a baseball bat in the back seat.