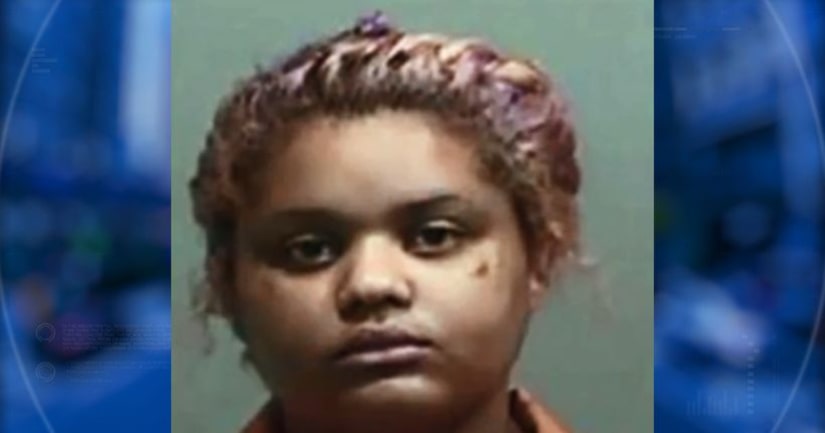 MUNCIE, Ind. -- (WXIN) -- A Muncie teen is accused of brutally murdering her father in Michigan. The suspect's mother says fat shaming and other mental abuse may have driven the teen to kill.

Ameera Stokes, 18, is accused of killing her father by hitting him in the head with a hammer and stabbing him in the chest inside his Michigan home before calling 911 to confess.

The murder suspect's mother is not excusing her daughters actions, but says the murder may have taken place because the girl's father was verbally abusive for years.

"What she did was absolutely horrific. I can't imagine what he must have went through, but I don't want her to get locked up for the rest of her life either," said Gretchen Brasher.

According to court records, prosecutors charged Ameera with murder and claim the killing started with a fight over "life issues."

Ameera's mother says the teen endured years of verbal abuse at the hands of her father, Donald Stokes, who Gretchen says constantly teased Ameera about being overweight.

"She said she hated herself-- that she was fat and worthless. She felt she was a burden to everybody," said Brasher.

Gretchen says in 2014, Ameera stabbed a friend at a Boys and Girls Club because she didn't want to live with her dad any longer and wanted to be arrested.

Last year, Ameera came to live in Muncie with her mother. During that time, the teen allegedly attempted suicide by driving her mom's car into a pole.

"The police said she jumped out of the car and said she just wanted to die. They took her to Ball, but they wouldn't keep her. We begged them to keep her," said Brasher.

Gretchen believes years of verbal abuse and other financial issues took a toll on her daughter and she hopes the 18-year-old receives mental health treatment, instead of a life behind bars.