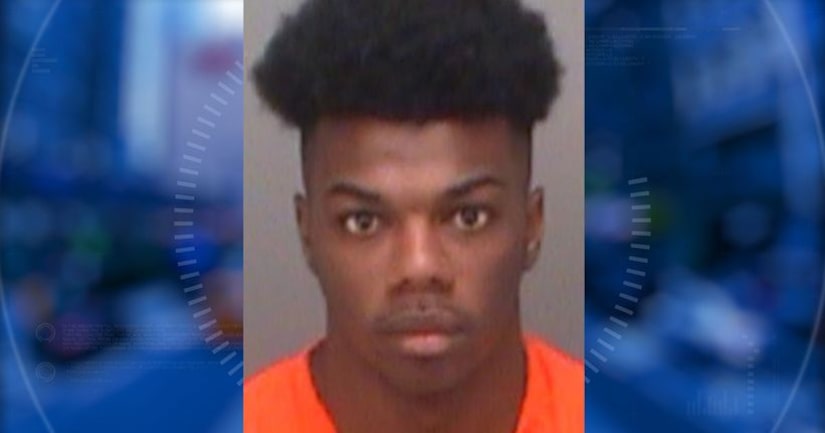 LARGO, Fla. -- (WPTV) -- A Florida man was arrested Monday and charged with sexual battery on a minor after the child was found with a sexually-transmitted disease.

According to the Pinellas County Sheriff's Office, a 12-year-old girl was in the care of 20-year-old Anthony K. Wilson when he engaged her in inappropriate sexual activity at a residence in Pinellas County.

According to the sheriff's office, on March 12 the girl, who is now 13, was admitted to a local hospital after she complained of stomach pain. Deputies say she was diagnosed with a sexually-transmitted disease. Hospital staff reported the findings to the Florida Abuse Hotline.

Pinellas County Sheriff's Office Child Protection investigators responded to the victim's residence. The victim told investigators she was sexually battered by Wilson in the summer of 2017. Pinellas detectives took over the investigation.

Through various investigative techniques, detectives say they were able to determine that Wilson sexually battered the girl. Deputies say the victim is known to the suspect.

Detectives interviewed Wilson who allegedly admitted to having sexual intercourse with the victim one time and blamed the 12-year-old victim for "coming on to him."

Wilson was arrested on Monday afternoon and transported to the Pinellas County Jail without further incident.