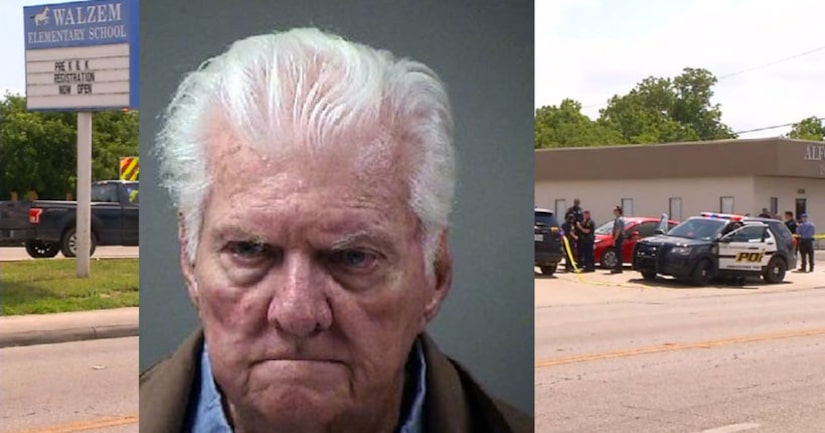 SAN ANTONIO, Texas -- (KABB) -- New information on a woman who was killed on the Northeast side: 89-year-old John Bogard is now charged with murder. He's accused of running a woman over several times with his car.

Two witnesses with no relation to the victim, said they pulled their cars over and shot at Bogard as he ran over the victim.

Now, the conversation isn't even about whether what they did was right, but whether or not it was legal.

Sergeant David Renn with the San Antonio Police Department was on the scene and describes the actions sparking the conversation.

"Two of the witnesses were passing by saw all of this occurring, stopped their vehicles got out and they were concealed handgun holders and began firing at the individual," he said.

So, were their actions even legal? Mike Taylor has some expertise in the subject.

"I'm a certified handgun instructor and license to carry instructor for the state of Texas," Taylor said.

He said the shooters should not face charges.

"With this situation, there is defense of a third person you're not required by law to go to the aid of the third person but legally you can," Taylor said.

But Taylor said just because you can, doesn't mean you should.

"When you come up to a scene like this defense of a third person when everything is happening so fast it's so easy to make a mistake, there's a lot of liability there as far as hitting someone else that's innocent that would end up being manslaughter if they killed em," he explained.

So, what would he do in this situation?

"I would probably assess the situation first and use my vehicle before I drew my gun," Taylor said. "You're accountable for every round you fire, if you kill someone accidentally they're going to charge you for this.” Taylor said.

Still no word yet on whether the two witnesses who fired the shots will face any charges, but Sgt. Renn said on the scene he does not think they will be charged.