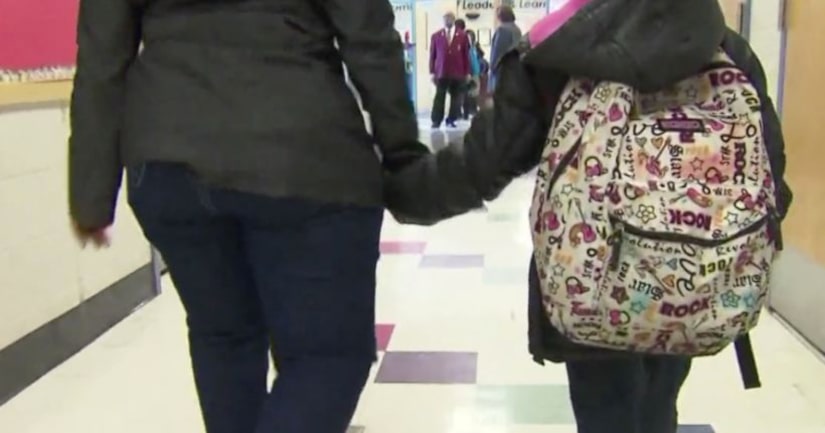 TEXAS -- (KXAN) -- Tuesday, Gov. Greg Abbott will a roundtable table discussion with people on both sides of the gun debate and survivors of the Santa Fe and Parkland, Florida, shootings.

Meanwhile, Houston's Mayor Sylvester Turner is calling on state lawmakers to fund metal detectors in all schools. "The next steps should be policy changes to provide school districts in our local communities and across Texas with resources to keep students and teachers safe," Turner said in a statement.

Turner says schools should be just as safe as airports and government buildings. "As we care about protecting travelers and visitors to federal, state and locally owned buildings, we must also show the same sense of urgency, concern, and compassion toward children and adults in schools," Turner said.

In order to install metal detectors at all schools in Texas, it is projected to cost upwards of $46 million. According to the U.S. Department of Justice, metal detectors cost between $4,000 and $5,000.

To outfit all 130 Austin Independent School District schools that would range between $520,000-$650,000. The only school within AISD to have metal detectors is the Alternative Learning Center; students there are also subject to patdowns.

FULL STORY: What it costs to outfit Texas schools with metal detectors - KXAN