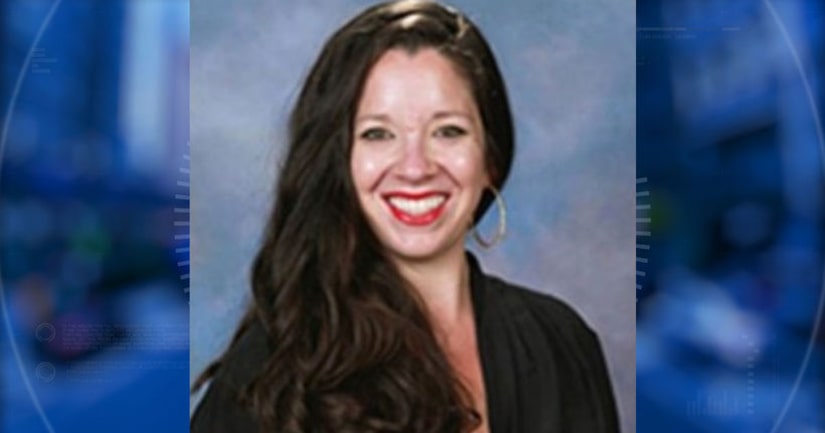 MURFREESBORO, Tenn. -- (WZTV) -- A Rutherford County teacher has been suspended without pay amid accusations that she sold alcohol to students.

Alix Morales, a Spanish teacher at Siegel High School, was suspended on May 17 pending an investigation.

According to documents obtained by FOX 17 News, Morales is accused of selling alcohol to students then addressing the sale in a hallway of Siegel High.

Morales was ordered to have limited discussion about the investigation as it's ongoing. The suspension is in place until May 25.

Morales has the option to appeal before the Board of Education within 30 days of being notified of her suspension.