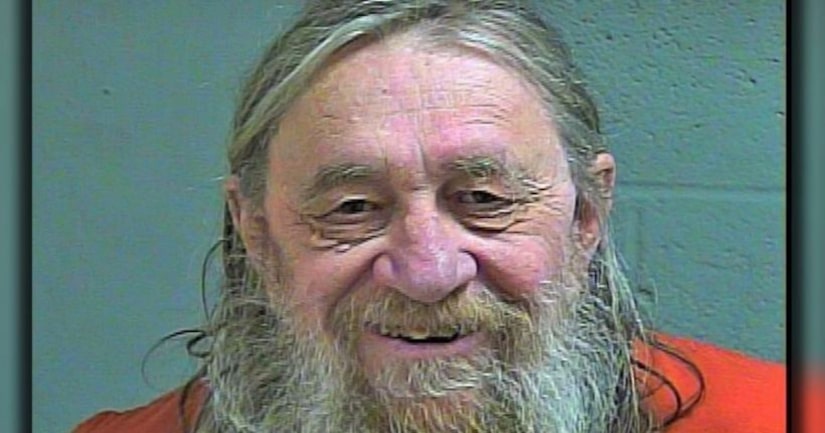 On May 18th, police were called to the Southwest Medical Hospital, in the 4400 block of S. Western Ave, in reference to a sexual assault.

A nurse told police that one of her patients, James Cockrell, 62, had sexually assaulted her.

According to the police report, the nurse said she was changing out an IV bag when Cockrell reached over and “straight up grabbed by vagina.”

The woman said she yelled at Cockrell and told her what he had done was inappropriate.

When the police officer questioned Cockrell about what happened, he reportedly told the officer that he didn't remember.