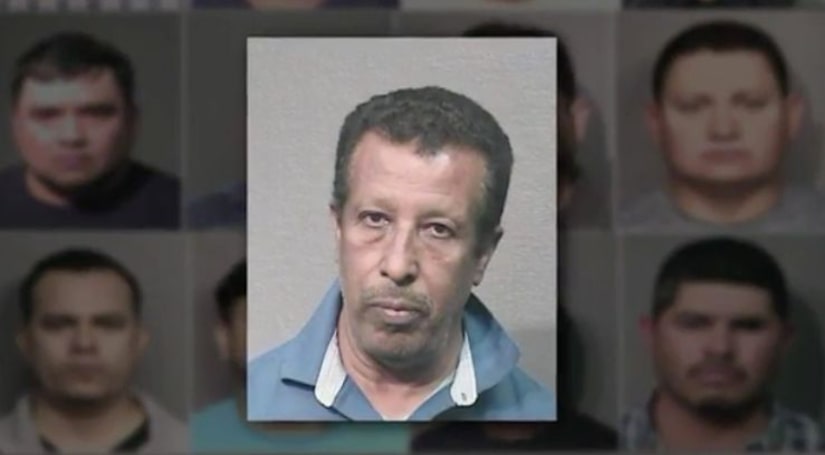 HOUSTON -- (KIAH) -- One suspect among dozens arrested and charged in an undercover prostitution sting has been identified as the pastor of a local church.

On Wednesday, the Houston Police Department released the names and mugshots of at least 34 suspects arrested and charged with either compelling or soliciting prostitution in the local area during the month of April.

These alleged pimps and johns were taken into custody by the department's vice division.

And NewsFix has discovered a local preacher was among them.

Pastor Alemayehu Demissie is a minister at the Ethiopians Christian Fellowship Church in Missouri City, according to the church's website.

NewsFix reached out to the church for comment, but we have not heard back.